As established by the government, it is called Solidarity and Sustainable Social Reform (a way to appease the impact, very convenient rhetoric)
With this it seeks to raise 25 billion pesos. 15 billion to repair the fiscal gap of the last reform, and 10 billion for social programs.
It involves an increase in taxes and control of evasion, reducing spending.
Taking into account the above, the VAT with a general rate of 19% will begin to tax more products from the family basket. And a few that were excluded will be included.

Also in PEACEFUL protests they are killing us and attacking us, when we didn't do aything, the government is attacking us for no reason. !!!!!!!

The economy has been severely affected by the pandemic, many have lost their jobs and their incomes have been reduced. Government support has been scant in broad terms. Another reason that generates impotence is how President Iván Duque spends exorbitantly large amounts on political advertising for his person, being something irrelevant at this moment. 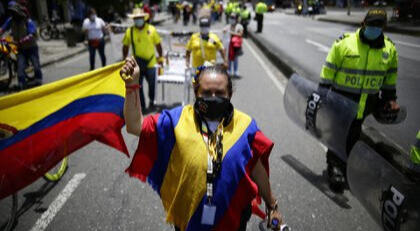 ALL OF THE INFORMATION SHOWN IN HERE IS BY @HalleyVibes !!!! ORIGINAL CARRD IN SPANISH MADE BY: @TORDW0RLD <3
TRANSLATION BY: @NE0SHU (Sorry if there are any spelling or grammar mistakes, english is not my first language, I just made this carrd in order to spread awareness outside of latin america. If there's anything i need to add or correct please tell me !!) 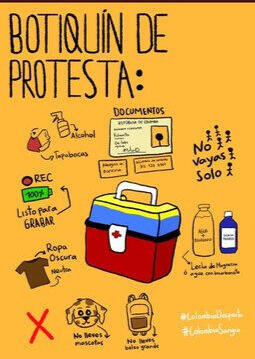 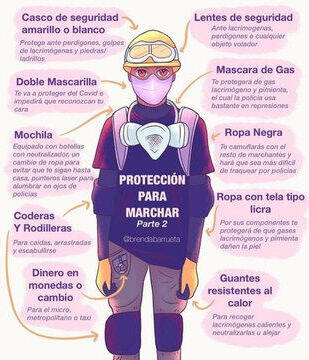